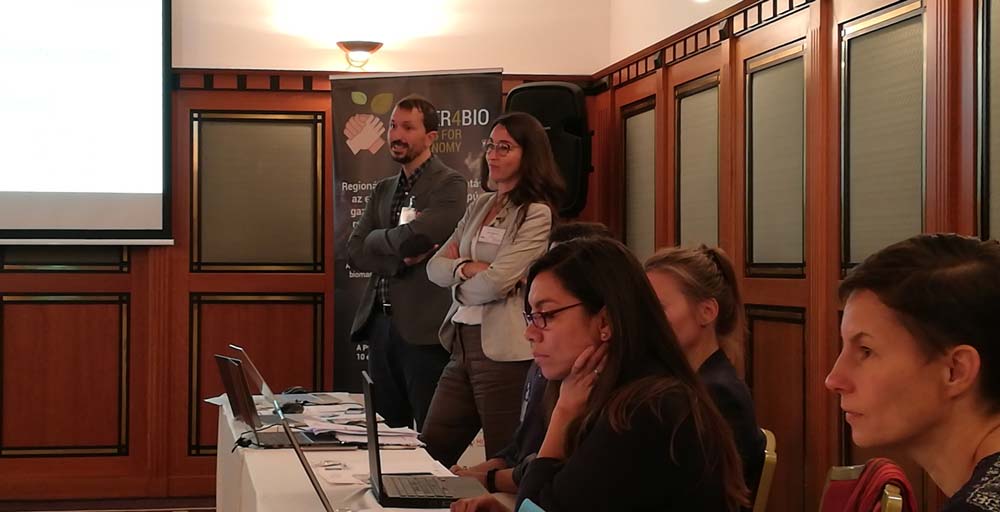 Ignacio Martín, coordinator of POWER4BIO, presented the current state of the development of one of the main outputs of POWER4BIO, the Bioregional strategy accelerator kit (BSAT). The work package leaders presented the other ongoing work in POWER4BIO, for example a database webtool for the catalogue of bioeconomy solutions with the already developed sections and format, the setting-up Regional Bioeconomy Hubs in Central and Eastern European regions combined with an analysis of their bioeconomy situation. The selection of business models and funding instruments, that will be published as a catalogue, was also discussed within the meeting. 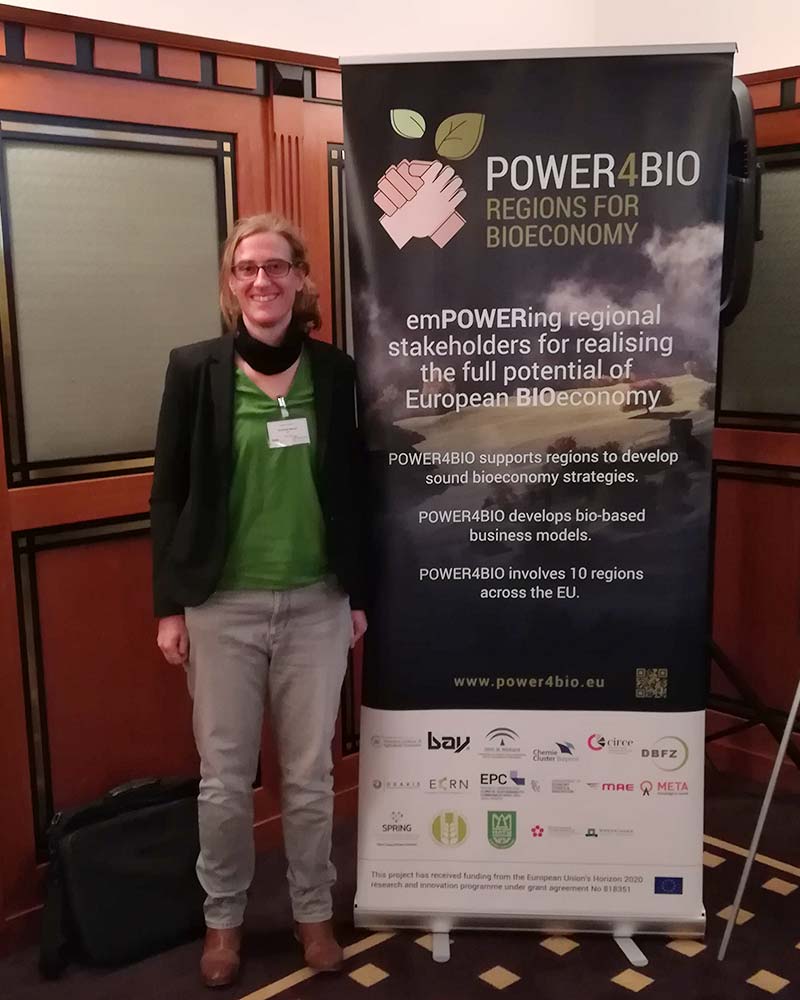 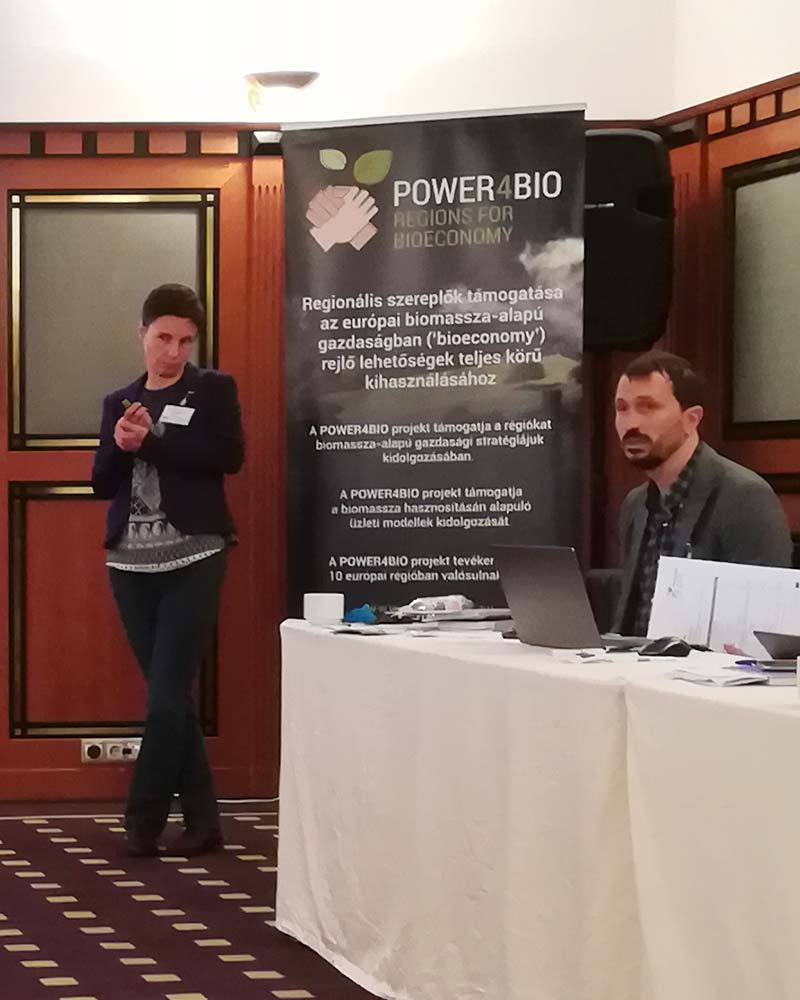 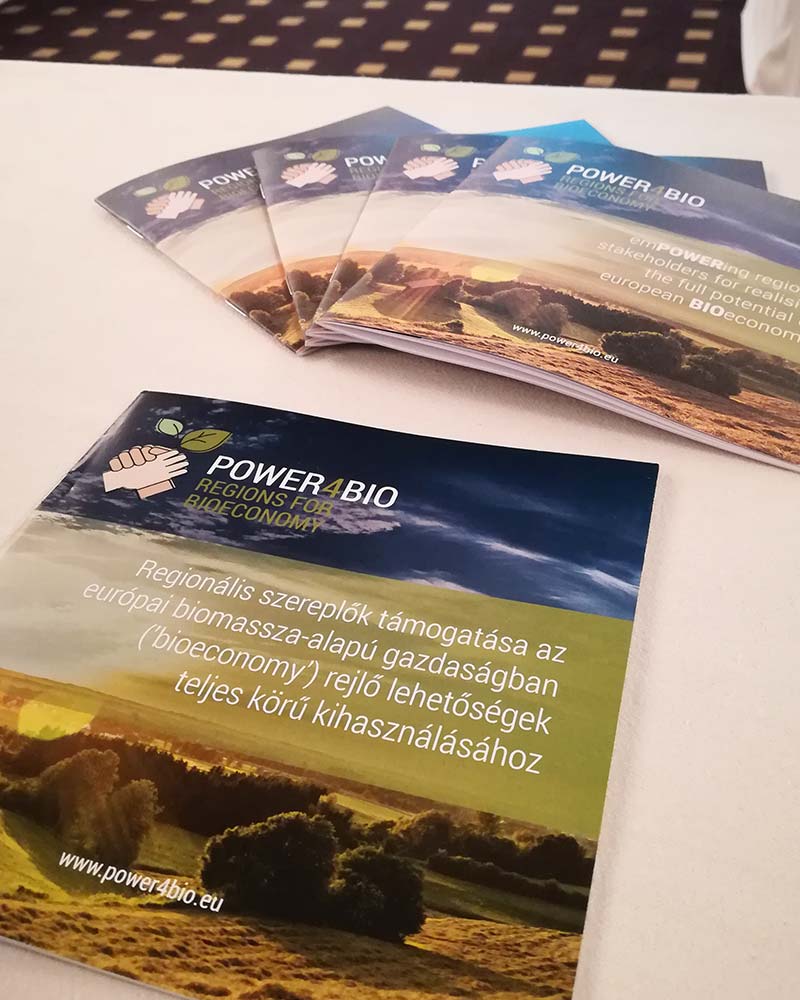 A set of ten cross-visits, one to each participating region, will be held within the lifetime of POWER4BIO. At the Steering Committee Meeting, the agenda with the next cross-visits was presented. The next cross-visit is planned in Bavaria, Germany, in January 21 and 22. EPC provided the first POWER4BIO brochure in English and, for the following cross-visit, a Hungarian version. The online versions can be downloaded on the POWER4BIO project material site.

Following the Steering Committee Meeting, a meeting of the representatives from the Central and Eastern European regions in POWER4BIO was held. The aim of this meeting was to get an overview of the already existing tools for regions to support the development of a bioeconomy strategy, to understand the benefits of the tools and how to use them. This very practical session will help the representatives of Mazovia, Lviv, Southern Great Plains, South Bohemia and Nitra to take advantage of tools during upcoming activities in WP5, developing and reinforcing the bioeconomy in EU regions.

One day later, the first POWER4BIO cross-visit was held in Hungary.