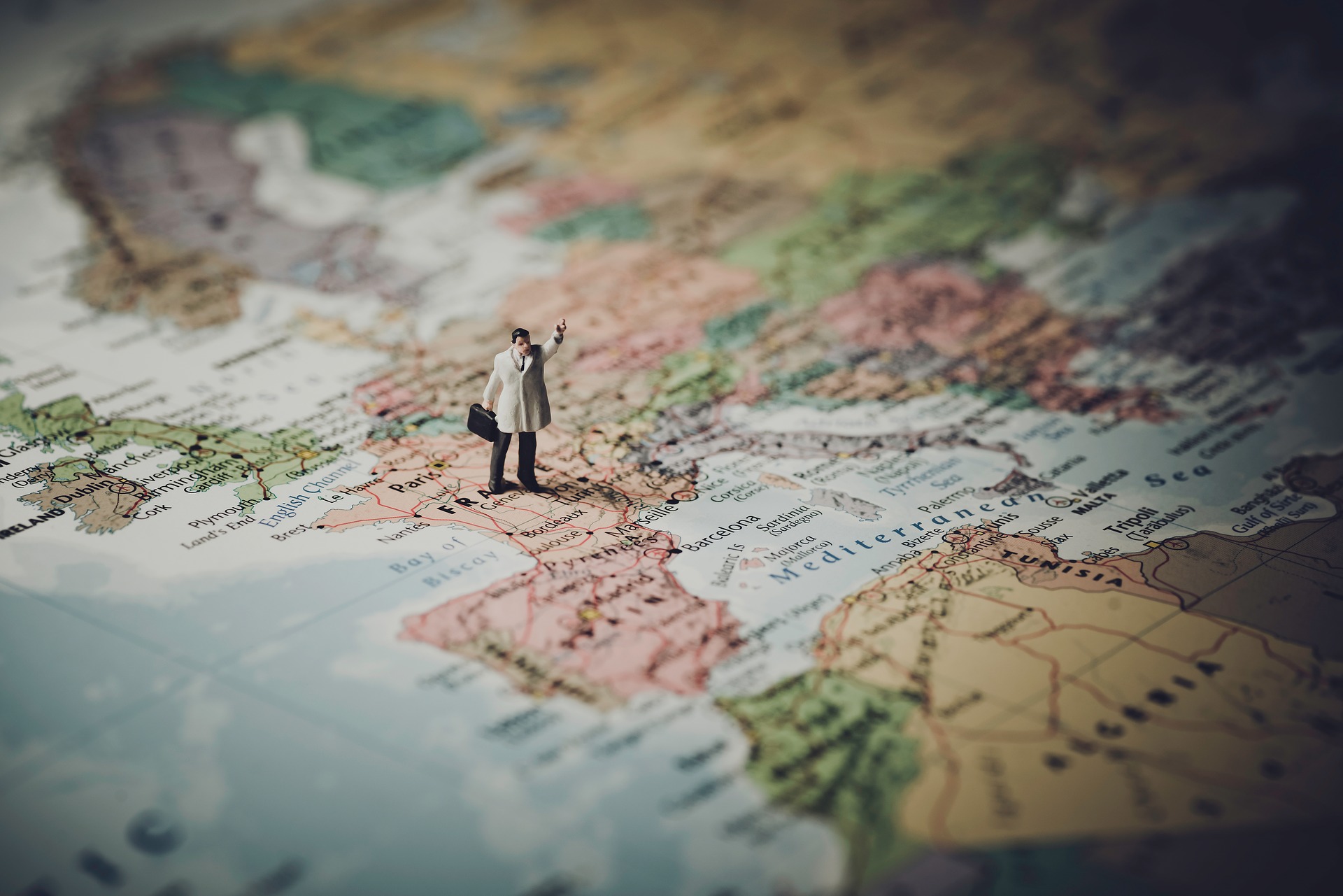 The bioeconomy has proposed a development path independent of fossil resources. With the potential to contribute to the reduction of CO2 emissions, the achievement of the SDGs and the revitalization of the economy in rural areas. In the implementation, the important role of the regions has been identified to make this vision possible, the integration of its actors, the establishment of value chains from the regional level and the consolidation of multi-governance structures for its coordination.

Bioeconomy strategies and roadmaps serve as instruments for coordination of entities and efforts at the regional level. They allow regions to identify potential bioeconomy development pathways and how to link them to existing plans and programs in the region. During the 2.5 years of POWER4BIO, five Central and East European (CEE) regions have worked on developing their strategies and finally action plans for implementation. This has led to the involvement of regional stakeholders, the development of a regional bioeconomy vision and the formulation of measures to foster the bioeconomy in the regions.

This report is a continuation of Deliverable 5.3, Summaries of 5 new regional bioeconomy strategies, focused on detailing the development and final results of the regional bioeconomy roadmaps and/or progress at the point of conclusion of the project. The report presents a synthesis of the process of each of the CEE regions to define their roadmap. It connects the analysis that was carried out in previous years (Task 5.1 and 5.2) and how this served for the definition of specific actions or definition of projects to be carried out in the coming years in each region. It also introduces the bioeconomy lead markets and proposed pilot actions for each region and finally a selection of their roadmap is shared, including policy and financial instruments that have been considered in the regions for its operationalisation. 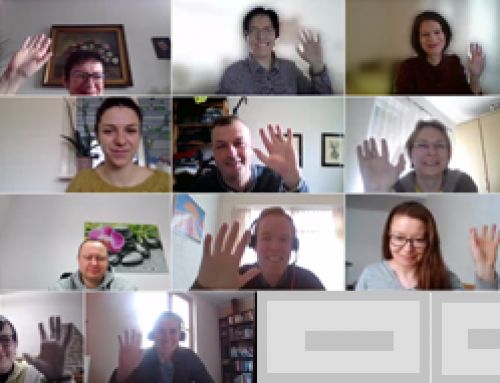 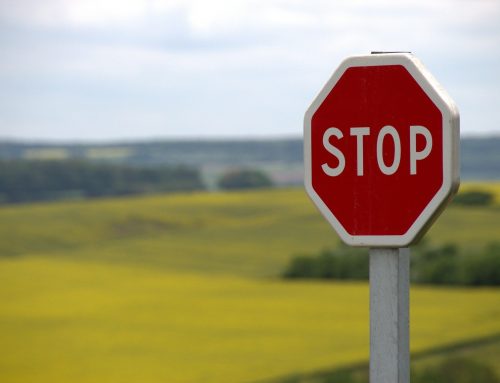 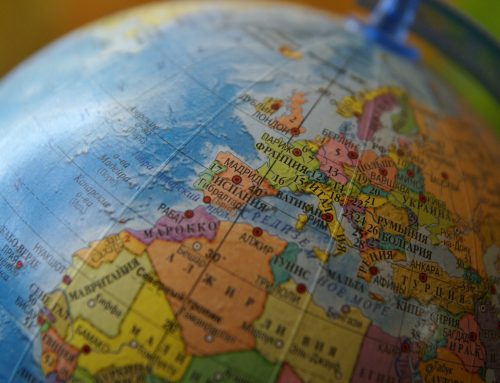